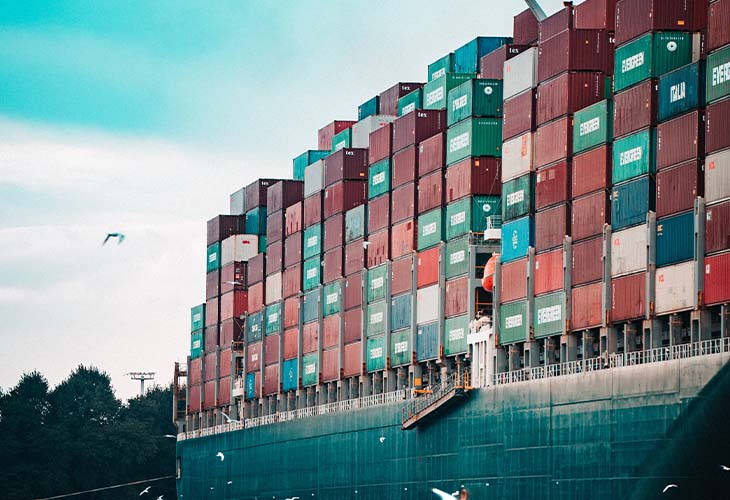 Airfreight has always served as one of the truest gauges of supply chain velocity and confidence. Moving fast, most air shipments can be delivered within days, depending on the level of service purchased. But is that confidence waning for shippers experiencing increased costs and reduced quality of service? Major airports across the U.S., including freight hubs such as Chicago’s O’Hare and New York’s JFK, are dealing with infrastructure and technology limitations that have restricted cargo handling ability, while ground handlers are underpaid and understaffed. Backlogs have contributed to huge wait-times and handling penalties causing even further delays and administrative burdens for airlines, forwarders, and shippers alike.

It’s no secret that shippers pay a premium to move their air cargo with the comfort of knowing it is being handled with care in a timely, reliable manner. But what are the contributing factors that have led the industry to fail in delivering those expectations?

Poor infrastructure is one of the primary causes of air cargo backlogs. Truckers have long complained of neglect on the cargo handling side of airports in comparison to consistent improvements and automation invested in passenger operations. The lack of solutions for congested and manic traffic at airports has caused ground handlers and airlines to impose penalties for shipments sitting in 2-6 hour traffic dropping off or receiving air shipments. Lack of technology and infrastructure improvement to help automate or ease operational burdens results in delays and poor service as ground handlers try to focus on core tasks while forwarders and shippers sit on hold to determine if their cargo made it on the intended flight. Airports need to work closely with handlers and airlines to bring attention to air freight operations. As a premium mode of service, if air carriers can’t deliver, shippers may turn to alternative avenues of transportation.

It is typically considered best practice to pre-file import/export documentation and charges once an air shipment goes “wheels up” to reduce any delays upon arrival. But when airfreight lands, airlines automatically show the cargo as available for pick-up, even though it is still being worked by ground handlers. Known in the industry as the “blackout” period, this is the time after arrival when the location of the shipment is largely unaccounted for. Then, when a trucker is sent in to recover the shipment that is showing released and available online, after waiting in hours of traffic and congestion, can be rejected because ground handlers have not made the cargo available, causing major bottlenecks for all shippers. Airlines, truckers, forwarders and shippers are all left wondering how they are able to know when their cargo is truly available for pick-up to coordinate between shrinking “free time” and before penalties are levied.

Lack of service urgency can usually be tracked back to low morale from within the terminal. In an effort to stay competitive and lower costs, ground handlers have been typically outsourced by private equity firms may not fully appreciate the unique challenges air freight handling presents. Understaffed and underpaid, terminals are left to handle premium cargo with little training and career advancement. These same jobs also compete with other blue-collar union work that pays more in other industries, such as construction.

No wonder consumer confidence is waning and airports will start to see direct impact to cargo operations if service doesn’t improve. New York’s JFK is a prime example, it rode the coattails of its reputation as the primary East Coast air gateway for many years. Over time, however, lack of improvements to infrastructure has led to a 20 percent decrease in air cargo volume over the past decade – quickly showing that if you don’t take care of the customer, a competing airport will. In October of 2018, New York’s Governor, Andrew Cuomo, unveiled a $13 billion investment plan for the airport.

As the system for air freight handling improves and investments are made, shippers should remember that they have options!

If key shipments are being held at congested Nigeria terminals, reach out to your local AcornGlobal freight experts to discuss alternative carriers, airports, or even modes.

Stay current with our latest insights